The Property Council of Australia has called out for build-to-rent housing to receive the same managed investment trust rules and tax rates as shopping centres and office buildings.

Ken Morrison, Property Council’s CEO, said that those who decide to build to rent should receive consistent treatment in comparison to asset classes as a means of addressing housing affordability pressures.

“We’re not asking for a tax cut from the federal government, just the opportunity to provide better quality accommodation and more security for people who rent,” Mr Morrison said.

“Housing affordability pressures mean that the numbers of people who are renting is rising. Close to one-third of Australians are renting their homes, according to the last census.”

In NSW in particular, data shows nearly six out of 10 people who rent moved in the last two years, as opposed to 15 per cent of homeowners. Mr Morrison said that this is a huge cost for households, especially for those who are trying to make the transition to become homeowners.

“‘Build-to-rent’ is an internationally tried and tested way of offering more housing [choices] and certainty for people who rent. It is well-established in the United States, the United Kingdom and elsewhere,” Mr Morrison said.

“Build-to-rent housing offer tenants greater certainty over lease tenure and renewal as their buildings are designed for renters. They can also provide professional building management and maintenance services.

“The Property Council is simply asking that the managed investment trust rules and tax rates apply to build-to-rent housing as currently apply to shopping centres and office buildings.”

Because of Australia’s rapidly growing population and current housing affordability issues, Mr Morrison said he believed that investment in more housing options should be supported. 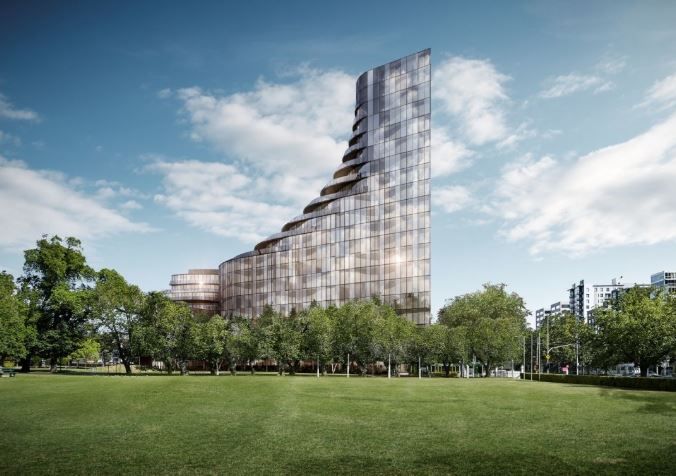 Melbourne seems to be in a constant state of change. There are hordes of people flocking in to call one of the most liveable cities in the world home, increasing the population dramatically year on year. 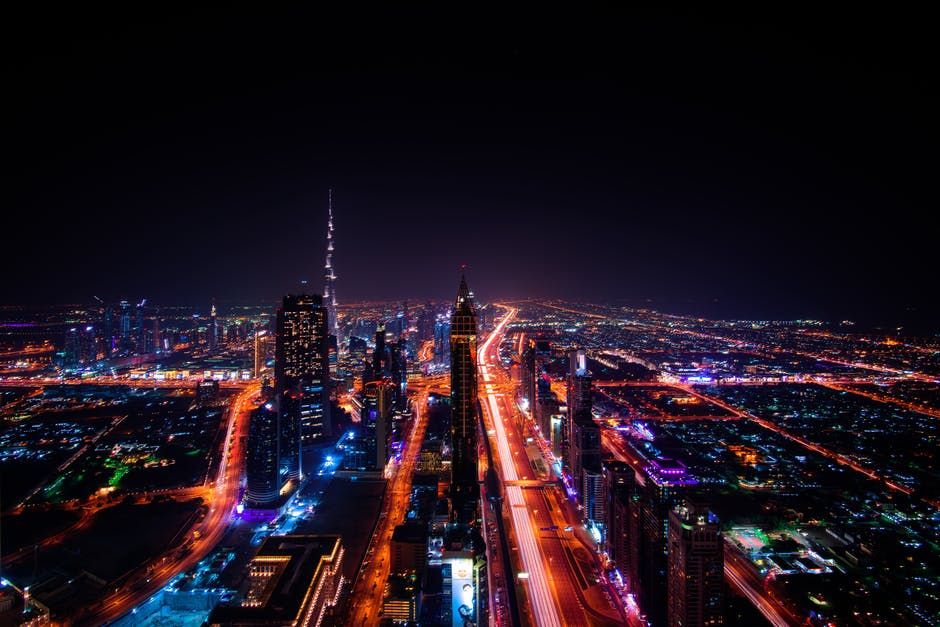 Despite awareness of adverse effects, the collective ecological impact of artificial light is not well recognised beyond the sphere of ecological research.

Commercial Real Estate and Property News
—
Built-To-Rent Should Have Rules and Tax Rates of Commercial Property: Property Council
Share this