Melbourne seems to be in a constant state of change. There are hordes of people flocking in to call one of the most liveable cities in the world home, increasing the population dramatically year on year.

It may come as no surprise that the actual suburb of Melbourne itself is on top of the list considering the access it offers to other sectors, its facilities, and the public transport options. It should be noted that its numbers are helped along by the fact it technically includes St Kilda Road. Southbank is making a significant change in its own right, with enough work in the pipeline that will ensure it will soon lay claim to the tallest buildings in the city.

Over in the suburbs, Box Hill and Doncaster make the list as their residential offerings expand significantly. New development as a whole is booming as the offerings of outer suburbs come to rival inner-city living. The fact that these suburbs are somewhat self-sufficient means that more families are opting to trade distance from the city for a little extra room.

Perhaps most surprisingly, Footscray comes in at fourth spot for a similar reason. The dining and entertainment scene is growing, and it is shaving off the stigma of a working-class suburb. It's proximity to the CBD, means that it will see significant change over the coming years. It has taken the place that South Yarra once held as the next hot-spot.

Another surprise is Preston, which beats out its High Street/South Morang cousins. Another suburb that is experience a culture shift as it moves to more sophisticated forms of entertainment, with new bars and restaurants popping up all the time.

The following statistics encompass all projects on the database for Urban.com.au including:

Click on a suburb name for a more in-depth development pipeline per region: 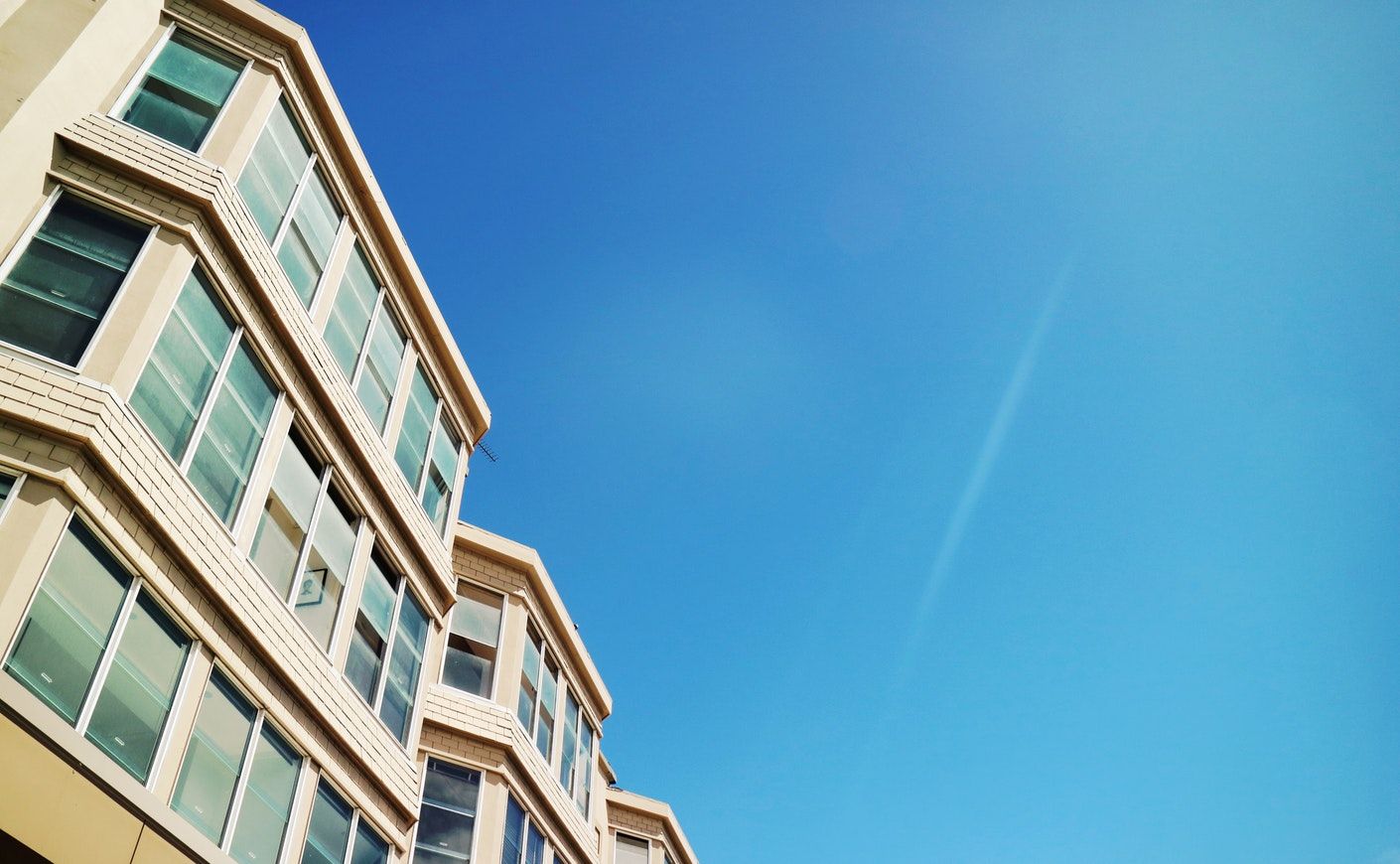 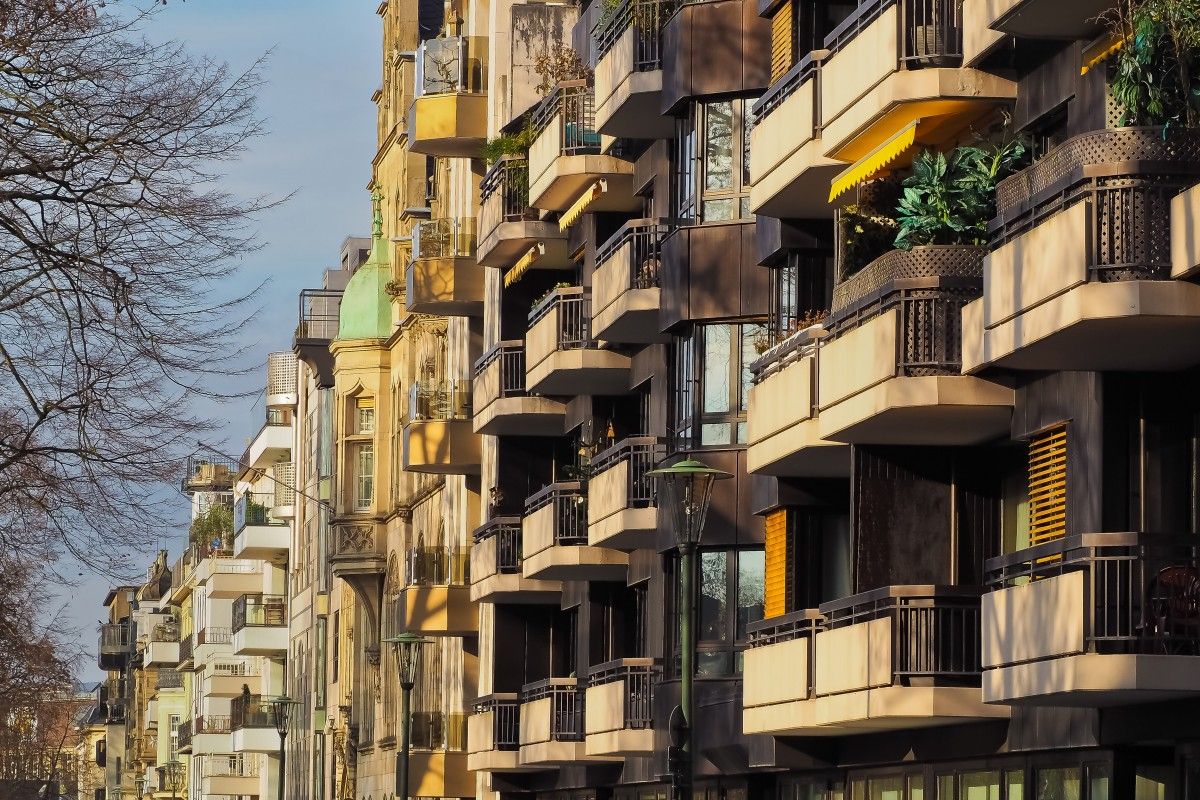 The Property Council of Australia has called out for build-to-rent housing to receive the same managed investment trust rules and tax rates as shopping centres and office buildings.